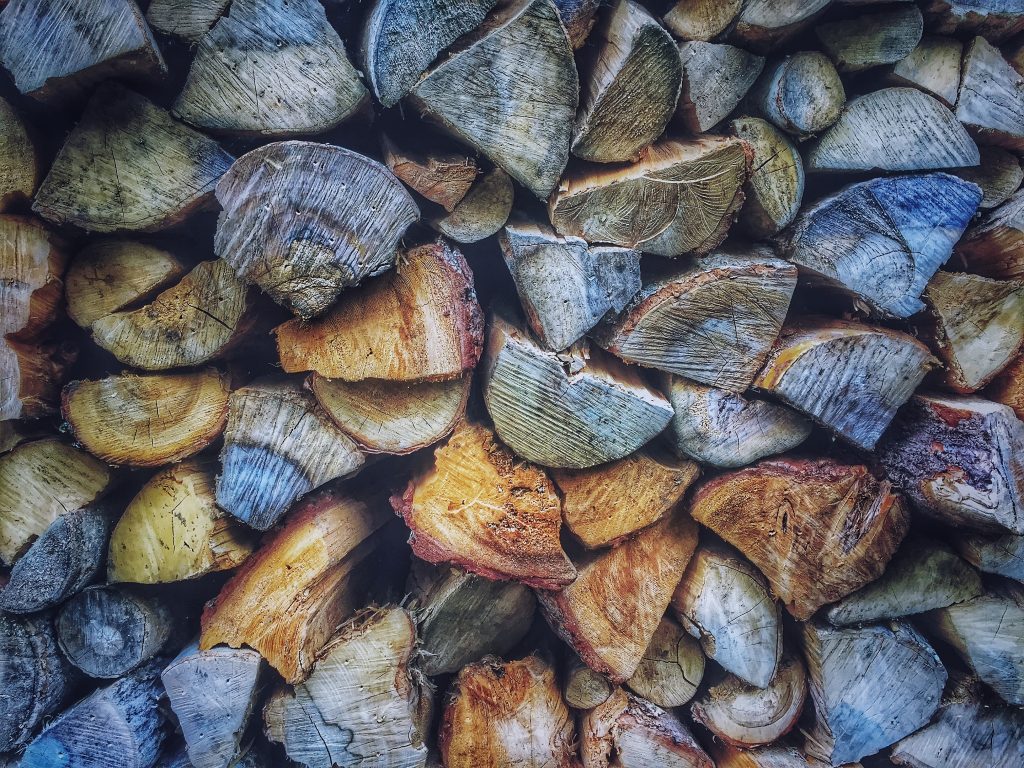 I denne artikkelen, som ble publisert i British Gestalt Journal (2015), beskriver Dr. Gianni Francesetti et konsept omkring psykopatologiske felt, slik at en kan bevege seg fra et individualistisk syn til et relasjonelt perspektiv. Han skriver selv i sin innledning til artikkelen: “In this article I introduce the concept of psychopathological field to move from an individualistic psychopathology towards a radically relational one. I have sought to describe the concept by tracing its roots, which lie deep in Gestalt psychology, in Gestalt therapy and in phenomenology – in its classical and neo-phenomenological formulations and in its deriva- tions in psychopathology and psychiatry. From this perspective, the psychopathological field is the field of experience that is actualised in the therapeutic encounter, bringing into play at the contact-boundary the absence which it conveys. To grasp the actualisation of the field and its movements, the therapist must develop an aesthetic sensibility, which is what enables him to become attuned to the root of the experience, where the psychopathological field emerges as an atmospheric presence, a perceptive prius, before distinct subjects and objects emerge. In this way the therapist perceives how the intentionalities for contact at play in the field move and shift, so as to reveal the presence of an absence, which can then be transformed into presence itself and beauty. Taking the subject of psychopathology to be the field instead of the individual opens up a radically relational horizon, with significant implications for both clinical practice and therapy. This perspective on Gestalt therapy seeks to remain faithful to its epistemological roots while tuning in to the developments and needs of contemporary psychotherapy.” 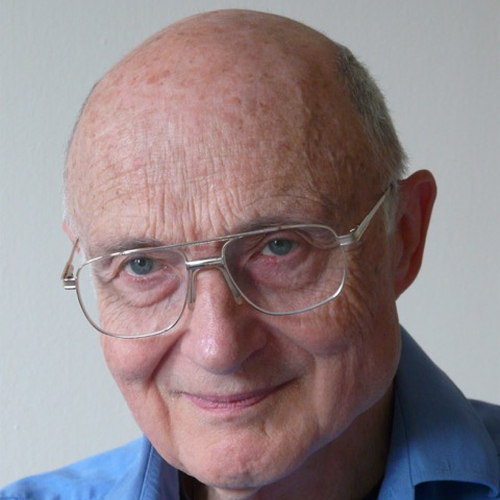 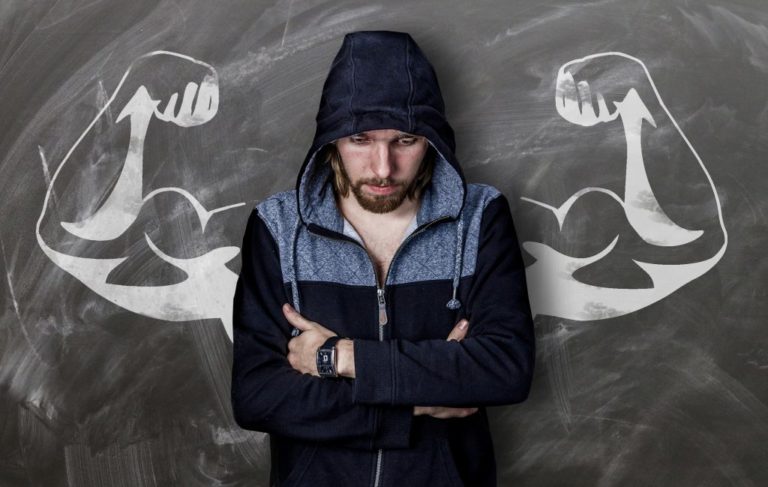 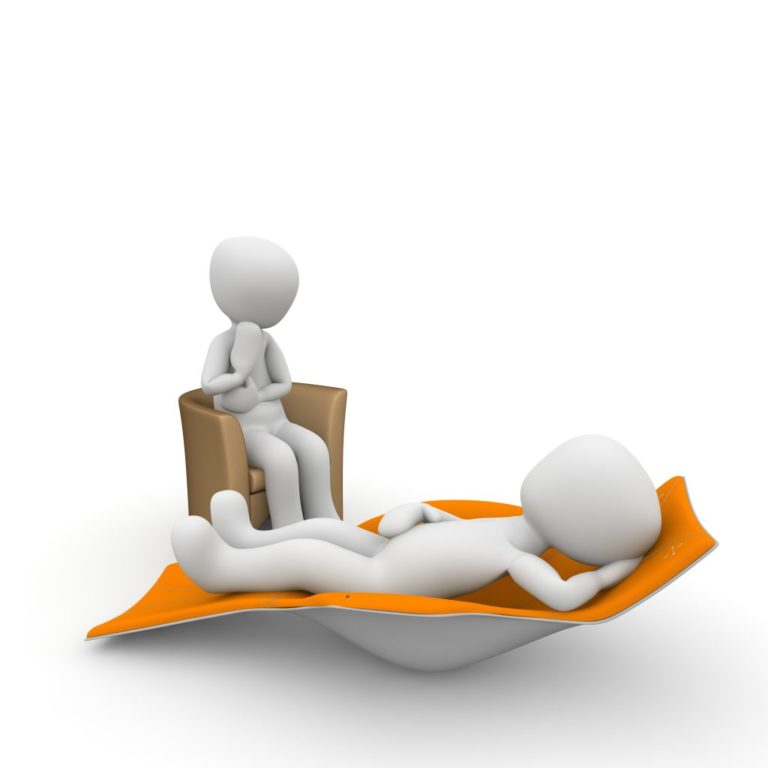 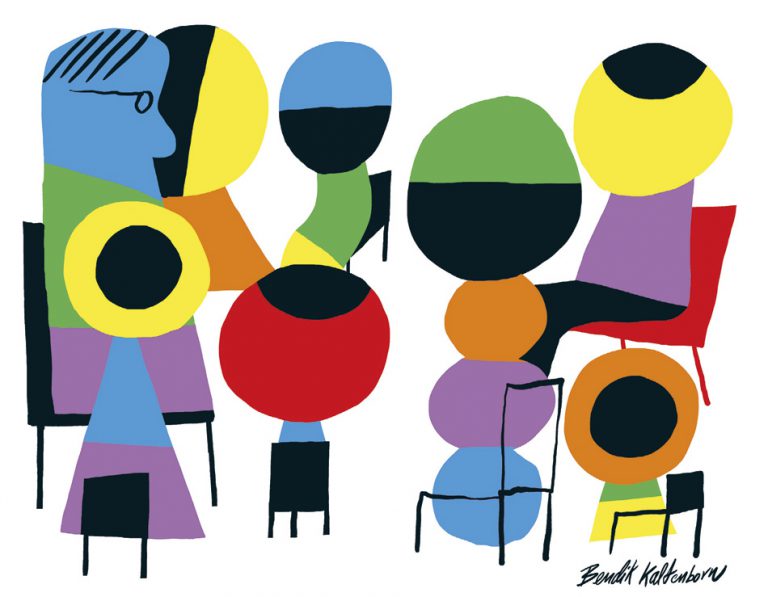